Author's note: This piece was written when I was in my twenties and had been perpetually single for many years. This, I apologize for its sad air of horniness. I leave it unrevised in its embarrassing entirety as an act of penitence. 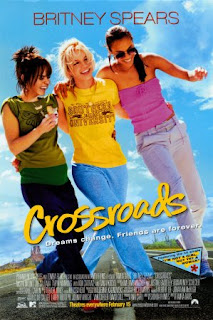